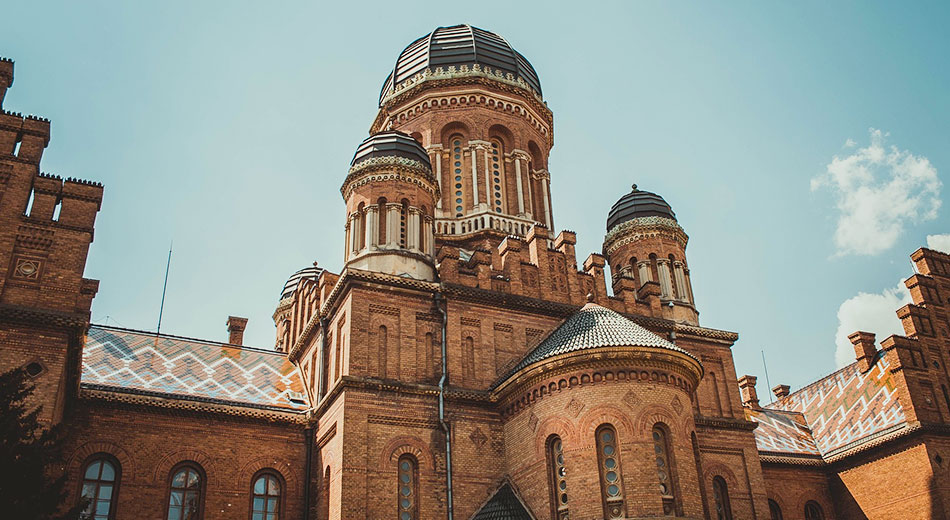 About our school in Ukraine

Odessa is the gateway from the former USSR to Israel. Ships leave regularly from Odessa to Israel carrying new immigrants. In World War II, over 200,000 Jews were killed from the Odessa region alone. This city has been a center for Jewish life and thought for decades.

In the summer of 1995 in Odessa, Hear O Israel Ministries carried out the largest recorded Jewish outreach in history. A large outdoor stadium was rented, and 60,000 people attended the meetings over three nights. To God’s glory, 45,000 professed faith in the Lord, and 23,000 of those were Jewish. While many Jews are returning to Israel as the Bible prophesies, many remain. By God’s grace and the capable leadership of Valentin Sviontek, the Odessa MJBI and Or HaMashiach Messianic congregation are raising laborers for this continued Jewish harvest.

All who visit Odessa witness the special sense of God’s destiny on this city and the strategic role the MJBI is playing there. Truly God’s zeal is being manifest in these days to reach His Chosen People with the Good News of Yeshua. Under the leadership of Valentin Sviontek today, there is a thriving congregation, full-time school, and effective outreach and humanitarian aid programs.