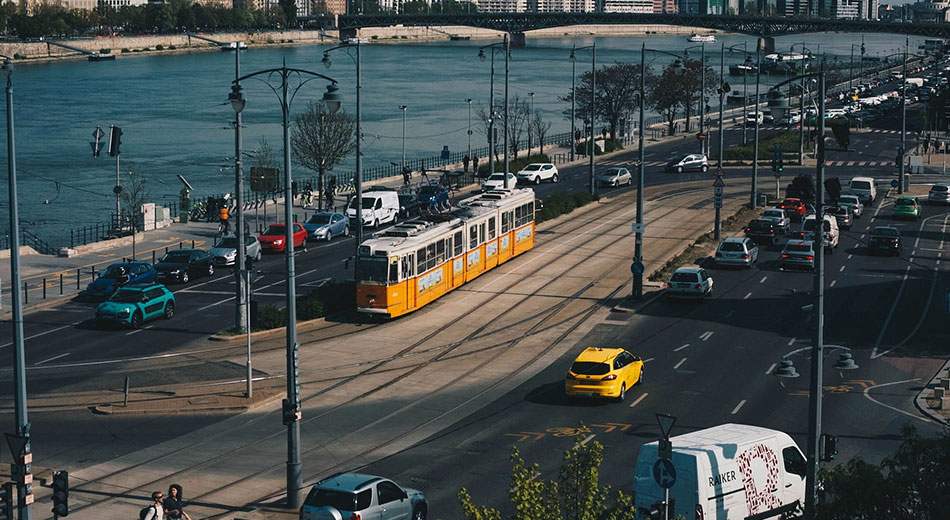 About our school in Hungary

After the Hear O Israel Festival, an MJBI began in Budapest, Hungary, in 1999. The school continued as a full-time day school for four years. Today, there are a number of MJBI graduates serving the Lord in Jewish ministry.

Currently, the MJBI is providing courses online in Hungarian and offering seminars and teachings to educate the church and support the Messianic Jewish movement in Hungary. We also support a staff person who actively serves the Jewish community and provides opportunities to share the message of faith in Yeshua. The MJBI also works with a local board of leaders who oversee a charitable foundation in Hungary.

Hungary has the largest Jewish population in Central Europe. It is in the center of the “Land of the Holocaust,” a place of great suffering and despair. At the same time, it is a land of great destiny. Theodor Herzl was born in Budapest and was used by God as the architect of the Jewish State of Israel. Sadly, anti-Semitism still taints the hearts of many in Hungary.

The time is critical for MJBI Budapest to be a voice to the Church and to bring the Good News to the Jewish community of Hungary.

This video shows one of the intermediate steps in the process of the reconciliation work from the MJBI affiliate in Hungary with repentance between Holocaust survivors and German families over the nazi war crimes.