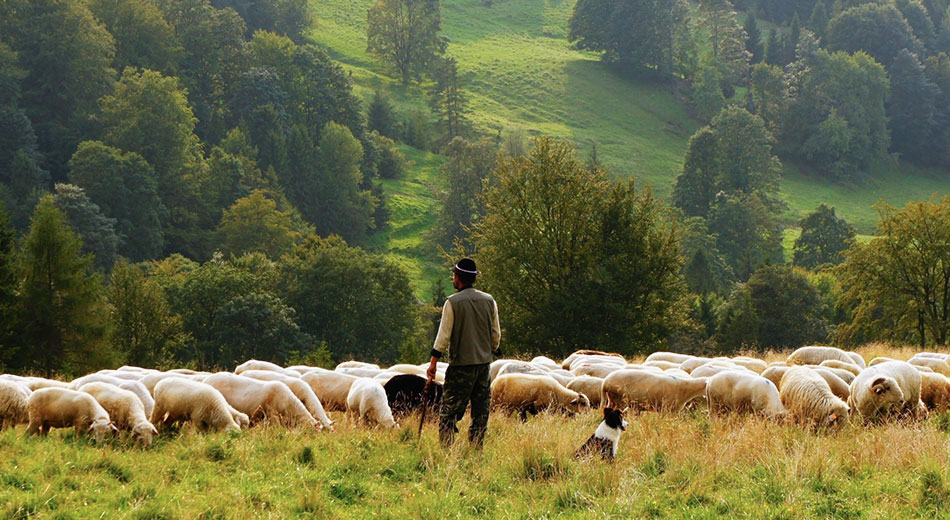 About Our School in Argentina

Jorge Goldstein, the former worship leader of one of the largest and most respected churches in Argentina, was sent out to plant his own church in one of the poorest suburbs of Buenos Aires. Jorge and his wife, Marcela, were the only Jews in their church. Jorge’s Jewish ancestors came from Ukraine, and Marcela was the daughter of an Italian Holocaust survivor.

When the Hear O Israel festival came to Buenos Aires in August of 2000, their hearts were gripped with God’s call to reach their own Jewish people. Yes, God had called them to the poor. But now, He was calling them also to their own Jewish people. With soberness of heart, they accepted this call and began the MJBI in February of 2001. The Goldsteins consider the MJBI very strategic in raising Messianic leaders for these new works.