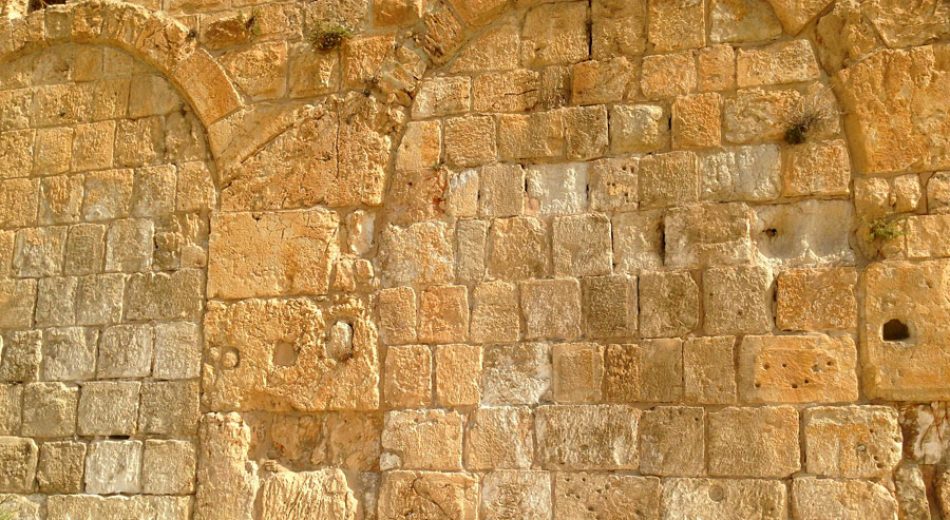 This week’s reading brings us into the Book of Leviticus. This name comes from the Greek translation of the Hebrew Scriptures and means “relating to the Levites.” However, the Hebrew name VaYikra is drawn from the first word in the book and refers to the LORD “calling” to Moses from the Tent of Meeting to give him instructions. He not only desires to dwell among us—He longs to speak and commune with us.

Some 50 times in this book it is written that God “spoke” to Moses. The book’s emphasis is holiness—and regards primarily the services of worship at the Tabernacle—the way that the priestly intercessors or ‘go-betweens’ could accomplish their work on behalf of the people.

These sacrifices were for the common people as a whole. They deal with voluntary private sacrifices, for expression of gratitude, prayer, spiritual communion or desire for expiation, on the part of the individual. The mishkan (dwelling place of God’s presence), had been prepared by the sacrifice of all the people, men women, young and old—and these sacrifices are on their behalf, not just on behalf of the priests.

From cattle herd (3), sheep (10), birds, turtledoves or young pigeons (14). A “Burnt Offering” carried the idea of “submission of the worshiper to the will of God in its most perfect form, as the entire animal was placed upon the Altar to be burnt. The Hebrew word ohlah signifies “that which ascends”, symbolizing the ascent or rising of the soul in worship. “By making the offering ascend to heaven, the one who offers it expresses his desire and intention to ascend himself to Heaven; i.e. to devote himself entirely to God and place his life in God’s service.” (The Pentateuch and Haftorahs, 2nd Ed: The Soncino Press, 1960. Here and in all subsequent quotations).

Offerings of Flour, Wheat or Barley prepared with oil and frankincense. “When anyone (‘a soul’) offers a grain offering…” The very poor who could not afford an animal, could offer a “meal offering” The Hebrew is mincha—here referring to a sacrifice not involving slaughter of an animal. The Meal and oil “are not natural products, but are obtained as the result of toil. The meal-offering typified the consecration of man’s work to the service of God” (Ibid.). (2:13) “Every offering of your grain offering you shall season with salt; you shall not allow the salt of the covenant of your God to be lacking in your grain offering. With all your offerings you shall offer salt.” (Salt acts as a preservative, preventing deterioration and putrefaction (leaven and honey can produce it). Salt typifies “that which is abiding.” On Friday evenings in Jewish households, salt is sprinkled on the bread as thanks is offered up for God’s provision.

Zevach shelamim—sacrifices ‘made in fulfillment of a vow (zevach), or in gratitude for benefits received or expected. It would thus be an occasion when man seeks and obtains peace with his Creator. In the peace-offering there was inherent a feeling of joyousness, either in celebrating a happy occasion in the people’s life, or some important event in connection with a family or individual”. Taken from the cattle herd (1), the flock (6) (a lamb (7) or goat (12).

Sin (het): For humankind, made in God’s image “to miss the mark of” set by His righteousness. All are under sin, even when as here, he or she did it in ignorance: the Anointed Priests (3); the congregation as a whole (13), civil rulers of the people (22), individuals from among the common people (27). Blood was required to make atonement for sin and to provide forgiveness.

Special cases for sin offerings—coming into contact with impurity (5:2-3); omitting to fulfill a vow (5:4): “trespass”—unintentionally appropriating for one’s own use a ‘holy thing’ from the Sanctuary. Lastly, Chapter 6 deals with sins or trespass against God and against one’s neighbor and the offering required for restitution, atonement and forgiveness. In all of these it is the Priest (the cohen) who “shall make atonement…before the LORD (6:7).