The Messianic Jewish movement is both very old, but also very young. It was originally birthed by the Messiah himself – Jesus – 2,000 years ago. Almost all of Jesus’ first disciples were Jewish, and they saw absolutely no problem with being fully Jewish and followers of Jesus.

Over the ensuing centuries, however, this began to change. With more Gentiles coming to faith, a terribly wrong theology began to grow amongst the followers of Jesus: that the Gentile “church” had replaced Israel as God’s covenantal people. As this theology was embraced, the acceptance of being a Jewish follower of Jesus disappeared. Many Jews were required to eat pork after accepting Jesus as their Messiah, or to renounce their Jewishness completely. Because of this, the Messianic Jewish community almost entirely disappeared over the following hundreds of years.

Miraculously, in the 1960s and 1970s, the Messianic Jewish community reemerged. Many Jewish people came to faith through the Jesus Movement during these decades and realized they did not have to reject their Jewishness in order to follow the Jewish Messiah, Jesus (Yeshua in Hebrew).

Today, it is estimated that there are well over one million Jewish believers in Jesus around the world. Some of them are practicing Messianic Judaism in Messianic Jewish synagogues, while most others are following Yeshua in the expression of a Gentile church.

In the Gentile Christian community, we have seen many high-profile people choose to accept Jesus as Lord and Messiah. However, in the mainstream Jewish community, we do not see this happen as frequently. Over history, however, there have been some very high-profile Jewish people who have accepted Yeshua as their Messiah. Here are the short stories of five of them. 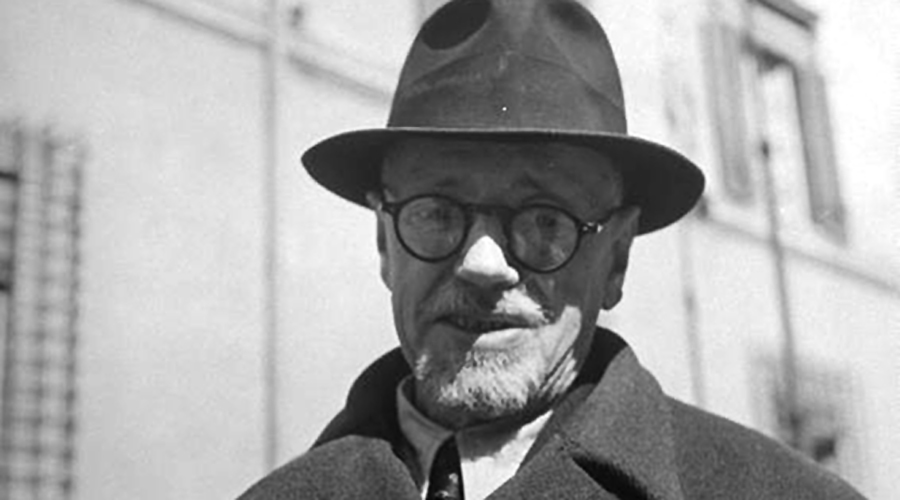 Rabbi Israel Zolli was appointed the Chief Rabbi of Rome, Italy, in 1939. He spent much of his energy in the first years of his position attempting to convince the leaders of the Jewish communities in Italy that the Nazis were a significant threat to the Roman Jewish community. Zolli went into hiding as the Nazis swept through Europe, and three of his brothers were killed in the Holocaust. In his autobiography, Zolli said that he was in the synagogue on Yom Kippur in 1944 when he had a vision of Jesus. He then joined the Catholic Church, where he found great fulfillment in being a Jewish follower of Jesus. After his death in 1956, his daughter Miriam proudly noted: “My father never abandoned his Judaism…He felt he was a Jew who had come to believe in the Jewish Messiah. But there was no rejection of his Jewish roots or of the Jewish people.” 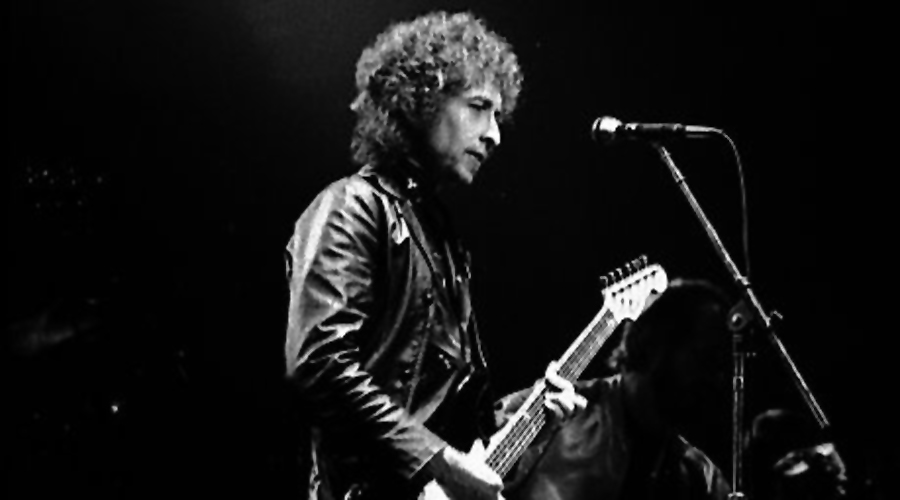 Born Robert Allen Zimmerman to a Jewish family in Northern Minnesota, Bob Dylan’s grandparents emigrated to the United States from Odessa, Ukraine, in the early 1900s. (Odessa is where the MJBI began in 1996.) After his meteoric rise to success in the late 1960s, Dylan accepted Jesus as the Messiah through Vineyard Christian Fellowship in 1978. He later explained “Jesus did appear to me as King of Kings, and Lord of Lords…I believe every knee shall bow one day, and He did die on the cross for all mankind.” His new-found faith in the Jewish Messiah changed him greatly, as sixty-seven out of the eighty songs he wrote from 1979-1990 contained allusions to the Bible. 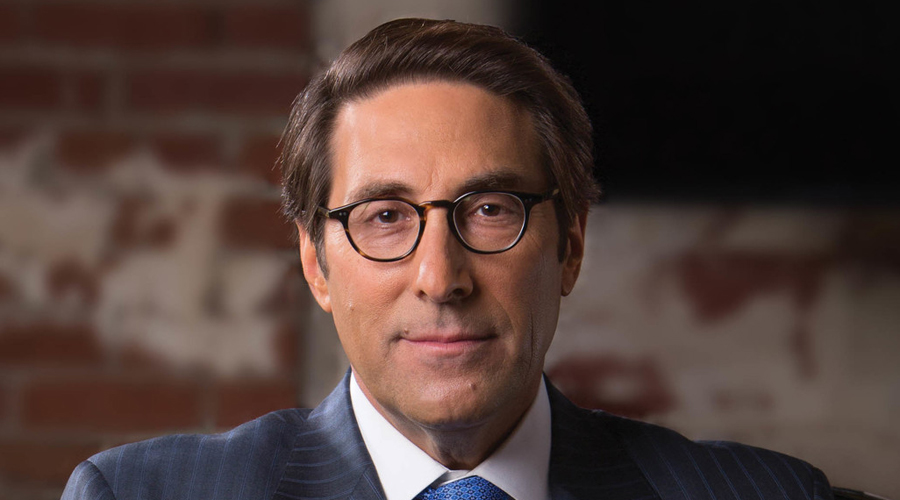 Jay Sekulow is a well-known civil rights attorney, who founded the American Center for Law & Justice – an organization that fights for the religious rights of Christians all over the world. Jay was born to a Reform Jewish family in Brooklyn, New York, and went through the customary bar mitzvah ceremony when he was 13 years old. He later enrolled in Atlanta Baptist College, where he was determined to outsmart “all the Christians.” Instead, Jay met a friend who encouraged him to read Isaiah 53. Jay was stunned. He had finally seen that the “suffering servant” in Isaiah 53 was Yeshua himself. After more research, he concluded that Yeshua is the Messiah, and dedicated his life to following Him. Today, Jay is a great advocate of the Messianic Jewish community and is on President Trump’s legal team. His brother, Scott, leads a Messianic synagogue in Georgia. 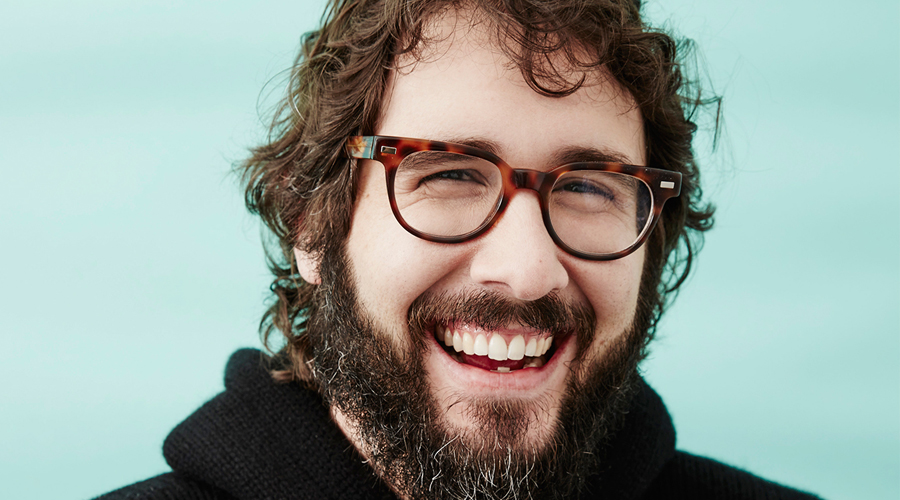 Josh Groban is a musical artist who is most well-known for his 2004 chart-topping hit “You Raise Me Up” which was nominated for four Gospel Music Awards. Josh’s father is Jewish, and his mother is Norwegian. His great-grandfather emigrated to the United States from Berdychiv, Ukraine, which was one of the founding centers of Hasidic Judaism. When Josh’s parents were married, his father decided to join the Episcopalian church with his mother. Though Josh has been more private about his faith than most, his music and character attest to his faith in Jesus as the Messiah. 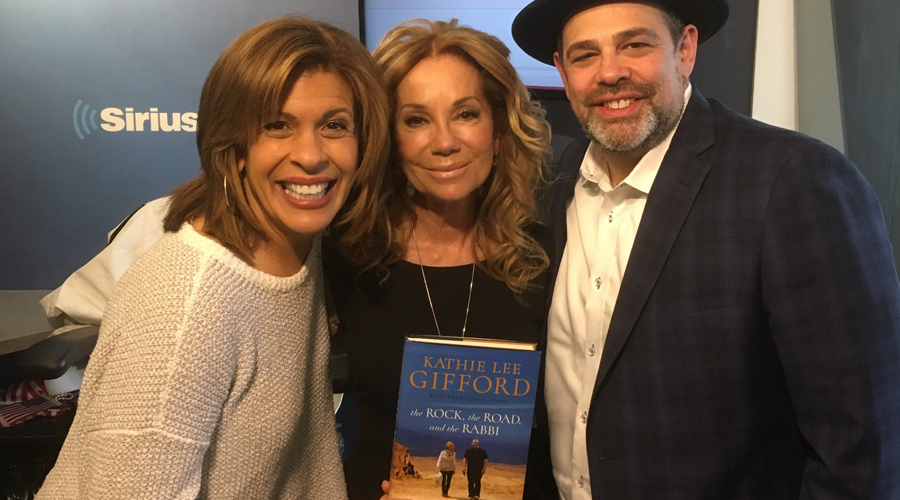 Kathie Lee was born in Paris, France, as Kathie Lee Epstein. Her father was the son of Russian Jews from Saint Petersburg. Almost all of us know Kathie Lee from her 15 years on the show Regis and Kathie Lee, where she was nominated for 11 Emmy awards, and her current NBC Today Show duties. When she was 12 years old, she went to see Billy Graham’s The Restless Ones movie in a theater. At the end of the screening, someone invited the crowd to the front if they would like to accept Jesus their Messiah. Kathie Lee went down and professed her faith in Jesus. After her husband, Frank, passed away in 2015, Kathie Lee took a tour to Israel that changed her life. Touring the Land with Messianic Rabbi Jason Sobel, Kathie Lee was moved to write a book about her experience, which she and Rabbi Sobel recently released. Kathie Lee is involved in supporting ministries and organizations led by Jewish believers in Jesus, and in helping young people to visit Israel.

Though each of these Jewish followers of Jesus have different stories, one thing remains clear: each of them is uniquely proud of their Jewish heritage and identity. It is important for the worldwide community of believers in Jesus to embrace and support Jewish identity in Yeshua the Messiah. This is what we at MJBI believe will lead to a Romans 11:15 life-giving revival for all the nations of the earth!

To read more about affirming Jewish identity in Yeshua the Messiah, read The Seven Affirmations